Cortana will soon have a lot more skills to show off 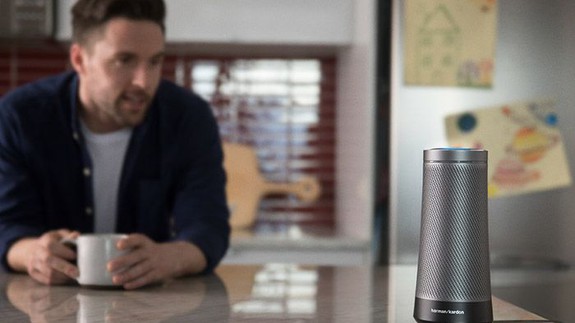 Microsoft is finally ready to open its assistant up to developers.

The Cortana Skills Kit, which allows developers to integrate their services with the assistant, is now in public preview, Microsoft announced. The news comes just days after Harman Kardon unveiled the Invoke, its Cortana-powered speaker.

SEE ALSO: Hey, Siri: How’d you and every other digital assistant get its name?

Microsoft first teased the Cortana Skills Kit when it announced the speaker late last year, but hadn’t made it widely available to developers.

Just like Alexa Skills for Amazon’s Echo, the Cortana Skills Kit lets developers build integrations so users can interact with their services via Cortana commands. Cortana Skills will be available on Cortana across all its platforms — desktop, mobile apps, Xbox — as well as the upcoming Invoke speaker. Read more…