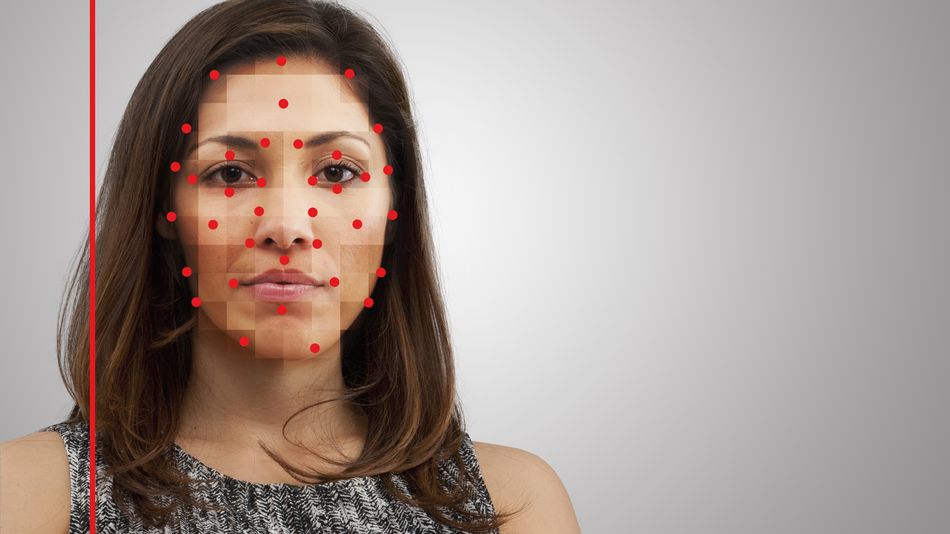 First, they stopped facial recognition from coming to Coachella. Now they want to protect universities.

Prolific digital rights activism organization Fight for the Future has partnered with the group Students for Sensible Drug Policy to stop facial recognition technology from coming to college campuses.

The coalition put out a petition that students, faculty, employees, and community members can sign demanding that university administrations “clarify policies” on contracting with security companies that use facial recognition, and that they ultimately not use the tech at all.

BREAKING: We just launched a new nationwide campaign with student leaders from @SSDPGlobal to #BanFacialRecognition from university campuses. Using this invasive technology at schools amounts to unethical experimentation on youth