Coca-Cola is releasing a new flavor, and people are nervous 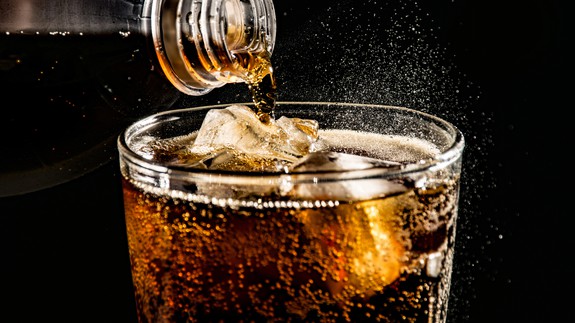 When you’re feeling risky, but not too risky, Coca-Cola’s got you covered.

The brilliant minds that brought us New Coke are back at it again with a flavor concoction that is sure to win hearts, minds, tastebuds, dollars, and possibly doctor visits. Say hello to Orange Vanilla, which a press release tells us is the first new iteration on that classic Coke flavor in over a decade.

The flavor blast from your Creamsicle past will be available in the U.S. starting Feb. 25, but that Orange Vanilla is, at this moment, kept out of reach by Time’s evil grasp hasn’t stopped soda fans from speculating on the sheer possibilities offered by the new flavor.  Read more…