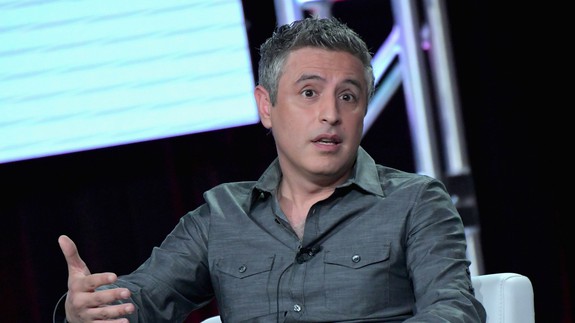 CNN has decided to part ways with host Reza Aslan after he called President Donald Trump a “piece of sh*t” for his response to the London terror attacks last week.

The next day, Aslan, an Iranian-American who is a religious scholar and author, apologized for the offensive tweet.

I should not have used a profanity to describe the President when responding to his shocking reaction to the #LondonAttacks. My statement: pic.twitter.com/pW69jjpoZy