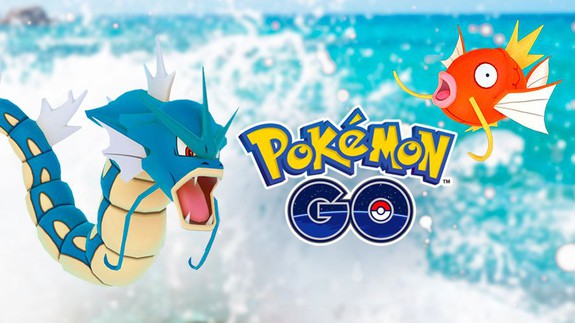 Pokémon Go is cracking down on players manipulating the game with third-party software, offenders claim. Instead of banning the players, though, developer Niantic is just making the game slightly worse for them.

SEE ALSO: A Russian blogger may spend 3.5 years in jail for playing ‘Pokémon Go’ in a church Read more…