Chris Cornell’s last performance was a song about death 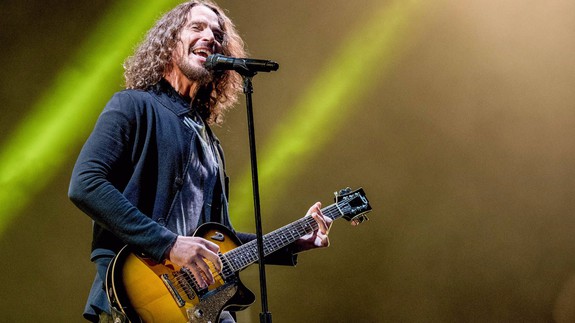 As if Chris Cornell’s death wasn’t shocking enough, it turns out the singer’s final performance included singing about death.

To close out Cornell’s last show in Detroit, Soundgarden performed “Slaves and Bulldozers,” an original song, mixed with Led Zeppelin’s “In My Time of Dying.” According to NME, this was a regular Soundgarden tradition, but it clearly takes on new significance after Cornell’s death.

SEE ALSO: 7 times Chris Cornell made us weep with his amazing voice

The full “In My Time of Dying” addresses Jesus, Peter, and Gabriel, maintaining a somber tone with the lyrics throughout: Read more…