Chris Cornell has died and everyone on Twitter is heartbroken 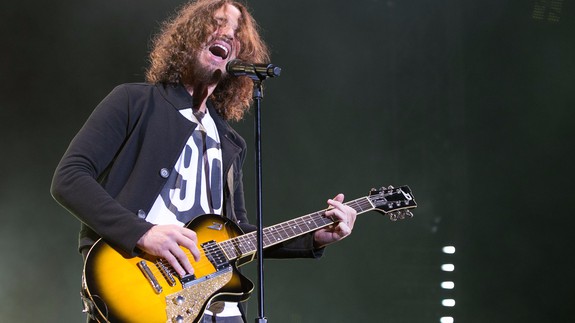 Chris Cornell, the incredible voice behind Soundgarden and later Audioslave, has died, his representative told CNN and AP.

The singer was in Detroit performing with Soundgarden when he died, aged 52.

In a statement to AP, his rep Brian Bumbery called the death “sudden and unexpected.” He later told CNN that Cornell’s wife Vicky and family “were shocked to learn of his sudden and unexpected passing” and they will be working closely with the medical examiner to determine the cause.

“They would like to thank his fans for their continuous love and loyalty and ask that their privacy be respected at this time,” he said.  Read more…