Chelsea Manning celebrating in Pride parade is giving us life 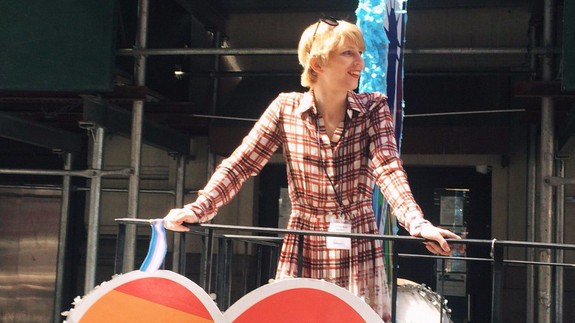 At the New York City parade, participants included Chelsea Manning, who is celebrating her first NYC pride since being released from prison as a free transgender woman.

The ACLU, the American Civil Liberties Union, tweeted a photo of Manning looking stunning on a float with a rainbow-coloured heart.