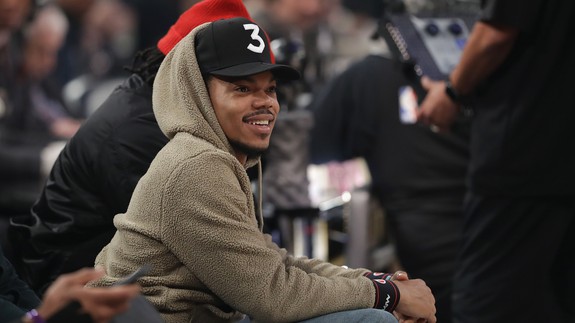 If Chance the Rapper showed up at your office for a mini-concert, you would probably freak out, too.

Chance the Rapper made his way to Boilen’s desk for a show with his band on Monday, and following the intercom announcement that he was there, folks began to rush to get good spots for the impromptu concert, causing quite the scene in the hallways of the news organization.  Read more…

More about Watercooler, Conversations, Npr, Chance The Rapper, and Culture