Car rental companies are nervous about driverless cars, so they’re doing something about it 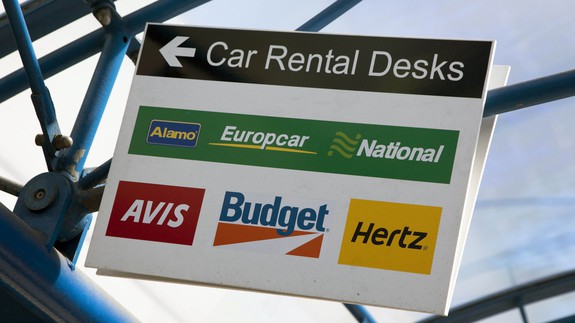 The self-driving car race has some new entrants: rental-car companies.

Two high-profile moves reported this week link driverless cars with Big Car Rental: Google’s Waymo entered partnership with Avis to storing and maintaining autonomous vehicles, while Apple’s self-driving Lexuses have been linked to Hertz in news that, notably, hasn’t been officially confirmed by either company.

The two pairings will serve different purposes for the companies involved, but both point to one of the practical concerns about self-driving cars: managing the vehicle fleets once they’re free from drivers. The rental-car companies introduce a new intermediary between the companies building the autonomous systems and the riders of the fleets of autonomous cars that will eventually take over the roads. Read more…

More about Google, Apple, Alphabet, Self Driving Cars, and Avis