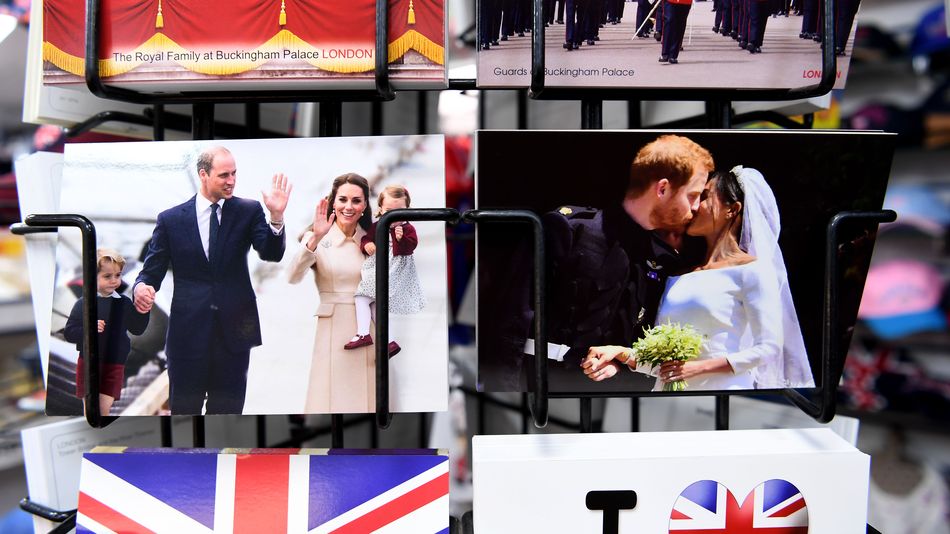 The social team at the New York Times definitely seems to have a good handle on wringing engagement out of Twitter. Just ask angry Canadians.

You can’t make this stuff up.

Many Canadians are giddy at the prospect that Prince Harry and Meghan Markle could be moving to Canada, injecting some razzle dazzle to the sprawling, bone-chillingly cold countryhttps://t.co/3HH575a6EK