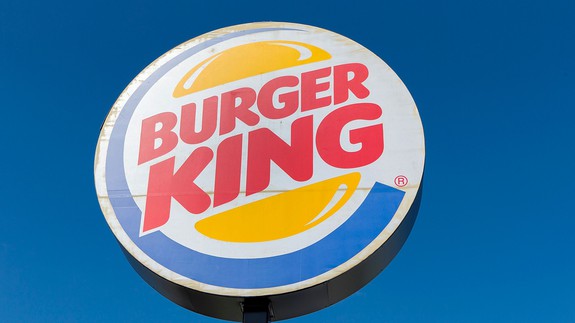 The king of Belgium is apparently not amused by his appearance in a recent Burger King ad.

The country’s royal family contacted the fast food chain this weekend over an online ad that asks people to choose between its mascot and a cartoon image of King Philippe, the BBC reports.

SEE ALSO: Burger King is hiring gamers to sell you food during online matches and I give up

A spokesperson for the family told the network that the company isn’t allowed to use the monarch’s likeness without their approval.

As of Saturday evening, the ad remained live at the domain whoistheking.be.

Visitors who vote for the real-life king are prompted to reconsider. Read more…

More about Burger King and Business