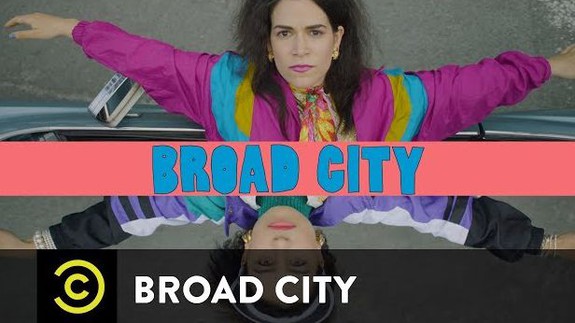 Abbi and Ilana are back on Aug. 23 and here’s a Broad City Season 4 trailer to give you a peek at some of the shenanigans they’ll get up to and celebrities they’ll cross paths with.

As fans have no doubt come to expect from the Comedy Central series, sex, and drugs are front-and-center here. But in the midst of the ravings, contortions, and weird, animated asides you can also catch glimpses of celebs like Steve Buscemi, Shania Twain, Wanda Sykes, and RuPaul.

Of course, in the effed up political landscape that 2017 has given us, the money moment is — to no great surprise — a Trump dig. You’ll never see it coming. Read more…