Britney Spears has HAD IT with your lip-syncing accusations 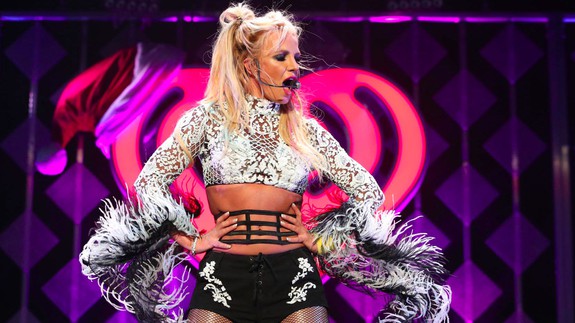 Attention world: Do not hit Britney Spears with lip-syncing accusations ONE. MORE. TIME. She’s so over it.

The iconic singer whose posters decorated lockers in the ’90s and fashion statements inspired many glorious Halloween costumes through the years is well aware of all those lip-syncing accusations made about her over the course of her career. And she wants everyone to know they piss her off.

According to Entertainment Weekly, in Spears’ recent interview with an Israeli TV show she finally addressed the rumors that followed her for decades. Read more…