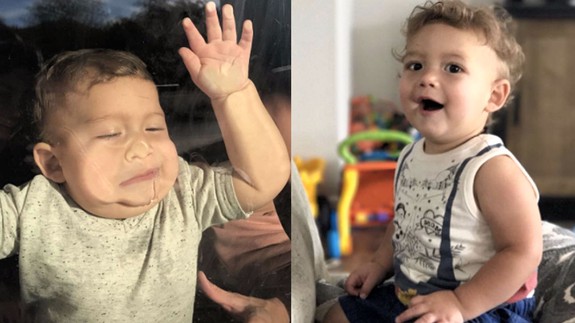 If social media usage ever becomes an Olympic sport — which is truly not that unthinkable at the rate we’re moving — there will be but one participant worthy of a gold medal: Boomer Phelps.

The one-year-old son of Olympic legend Michael Phelps and his wife, Nicole, first captured the hearts of America while cheering on his dad from the stands of the 2016 Rio Olympics in a massive pair of patriotic protective earmuffs.

Since then he’s learned to walk, mastered the art of eating solid foods, and amassed an impressive 785K followers on Instagram, bringing pure, undeniable joy to timelines across the world. Read more…