Black Lives Matter gets the global recognition it deserves 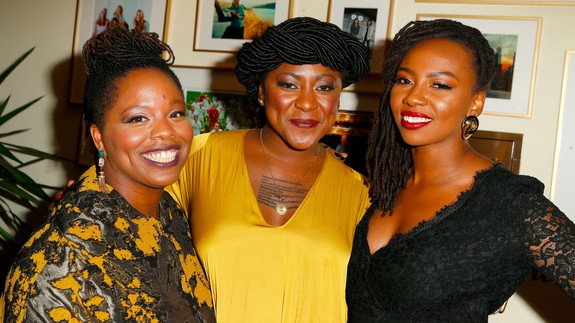 It’s a modern-day civil rights movement that has firm roots in the African-American community, but Black Lives Matter has deservedly received international recognition.

Namely in Australia, where the Black Lives Matter Global Network has been awarded this year’s Sydney Peace Prize, which recognises “leading global voices that promote peace, justice and nonviolence.”

SEE ALSO: Activists want you to shame these major corporations for their ties to Trump

According to the award’s citation, the movement inspired people to “stand up locally, nationally and internationally” to demand respect for “human rights and equality,” and remind us “of the power of authentic democracy to achieve transformative change and justice.” Read more…