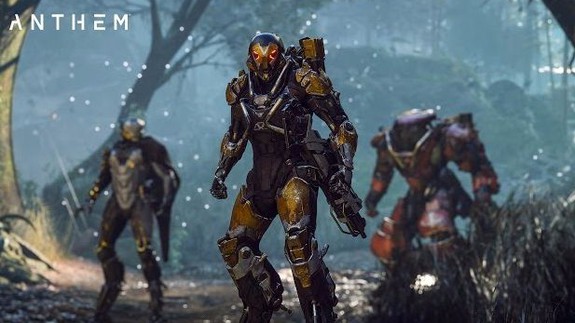 We don’t have a lot of hard facts about Anthem, BioWare’s next game, but one thing is abundantly clear following its E3 2017 debut: it’s built to be a Destiny-killer.

Just watch this gameplay demo, which premiered during Microsoft’s Xbox briefing. From the bespoke social center/adventure spaces to the coveted high-end gear to the emphasis on exploration and cooperation, everything about this 7-minute look screams “we’re looking at you, Bungie.”

More to come on this one as its 2018 release approachesAnthem will be a no-show at E3 proper this year, so we’ll have to wait until BioWare is ready to share more, likely closer to the end of 2017. Read more…