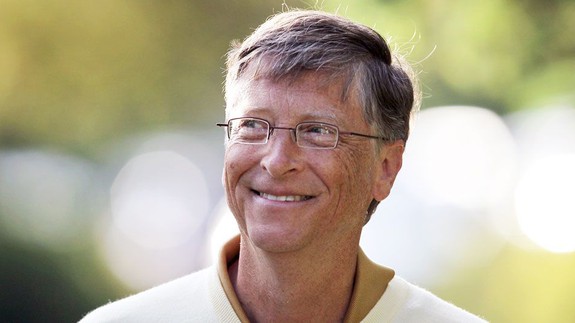 Personal advice from one of the biggest business icons in all of tech history is difficult to come by, but Microsoft co-founder Bill Gates is making it easy for newly minted college graduates via Twitter.

On Monday, just a week before the graduation ceremonies at Harvard, the school he famously dropped out of to create Microsoft, Gates offered his pearls of wisdom to new college graduates around the country.

Beginning with a reference to the classic film The Graduate about giving market trend advice to newbies (plastics!), Gates launches into his tweetstorm by first noting the areas he thinks we should be focused on in the coming years.    Read more…