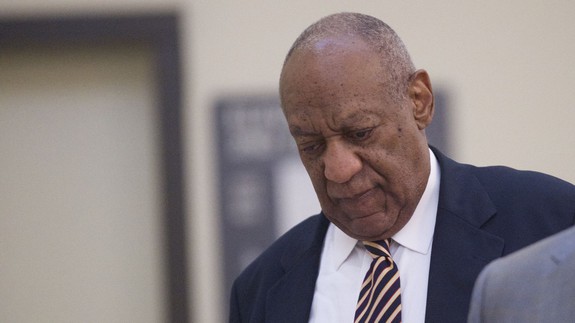 Bill Cosby remains free on bail after a Pennsylvania jury on Saturday convinced the judge that they were hopelessly deadlocked, but the district attorney took the unusual step of immediately announcing that a new trial date would be set.

The jury of seven men and five women spent a week shuffling between deliberations and the courtroom, telling the judge multiple times along the way that they were stuck. Each time they were sent back, reviewing and re-reviewing evidence and testimony, at one point asking for clarification on the term “reasonable doubt.”

But in the end, they simply could not unanimously decide whether the comedian was guilty of sexual assault in 2004. What’s considered the best chance of getting Cosby on criminal charges — which he’s never faced despite accusations from more than 30 women — will end with the judge declaring a mistrial. Read more…