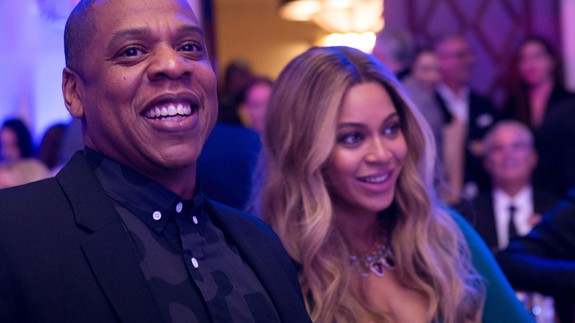 The queen of the Bey-hive is now officially a mother of three, according to the Daily News and Us Weekly.

Us Weekly cited multiple sources for the news but included no other details. The couple are already parents to Blue Ivy, age 5.

SEE ALSO: Ok, so what’s the deal with Beyoncé’s twins? A ranking of the rumors.

And it’s quite the Father’s Day for Jay-Z, who earlier this week also became the first rapper inducted into the Songwriters Hall of Fame. If the initial reports turn out to be true, it’ll be the second major announcement Beyonce has made on a Saturday night—her game-changing concept album Lemonade also dropped on a Saturday night.  Read more…