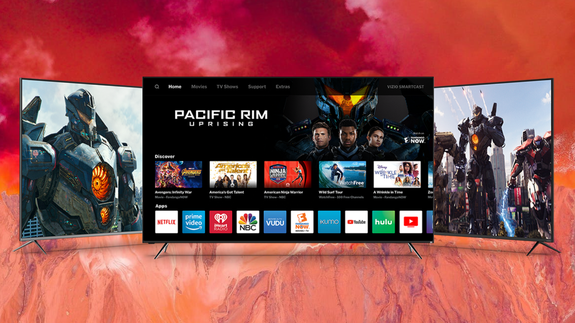 Waiting until Black Friday to a buy a TV has become the thing to do, but we’re proposing that you should have that HDR quality in your home for all of fall.

Forget Hallmark Christmas movies — September and October are the best months on television for fans of horror or classic slasher movies, and those dark scenes are the spookiest when you can actually see who’s lurking in the shadows.

The argument for fall sports in 4K is obvious: Sports fans shouldn’t have to spend the first months of the season unable to decipher where the ball is or what the score says.