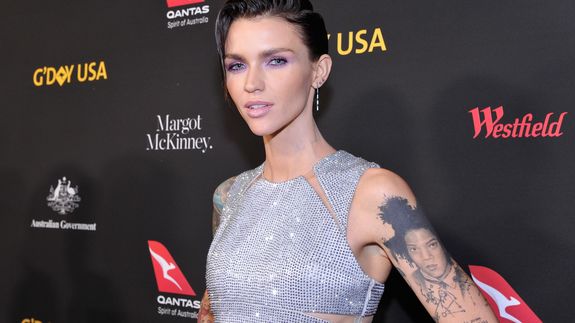 Actress Ruby Rose revealed on Thursday that she underwent emergency surgery earlier in 2019 after a stunt injury left her at risk of paralysis.

The Batwoman star discussed her experience in an Instagram post, which also included a graphic video of the surgery itself. (We don’t recommend watching if you’re squeamish, but it is pretty metal.)

“To everyone asking about my new Pez dispenser scar on my neck… A couple of months ago I was told I needed an emergency surgery or I was risking becoming paralyzed… I had herniated two discs doing stunts, and they were close to severing my spinal chord [sic],” she wrote. Read more…