‘Battlefield 1’ is getting female soldiers 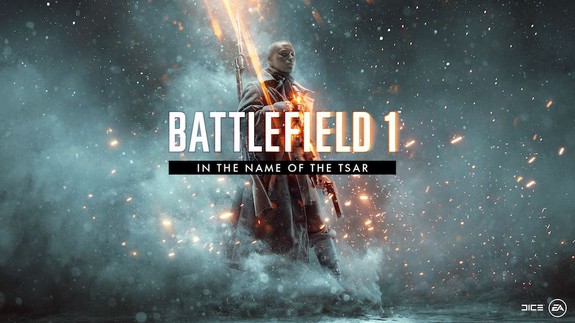 EA’s promise to bring monthly updates to Battlefield 1 just got interesting. We knew that the upcoming DLC, In The Name Of The Tsar, would feature the Russian army in the World War I storyline. Now, EA has confirmed, you’ll be seeing female soldiers in the game’s update, too.

In the real world’s 1917, special forces of female fighters formed to inspire the male soldiers fighting out of Russia. That historical Women’s Battalion will be represented in Battlefield 1‘s next update. The DLC pack will come with the usual set of new maps and weapons, too, of course.

More about Battlefield 1, Entertainment, and Gaming