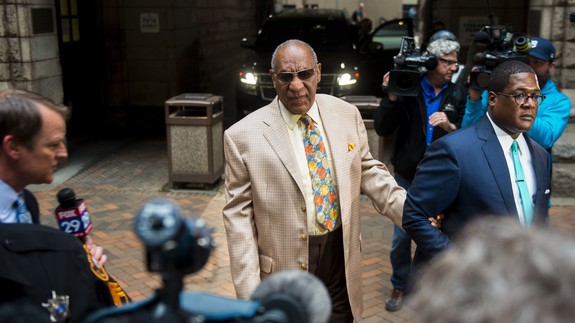 The “Pill Cosby” cocktail didn’t last long on a bar menu after the internet found out about it.

The pink hibiscus tequila drink — complete with drug capsules floating in the ice — was being served at Diet Starts Monday, a pop-up bar and restaurant in Washington, D.C., according to the Washingtonian. On Monday, the same day jury selection began for disgraced comedian Bill Cosby’s sexual assault trial, the cocktail was called out on social media. Sixty women have accused him of sexual assault, with many claiming that he drugged them.   Read more…