Banking with your personal assistant could be here soon 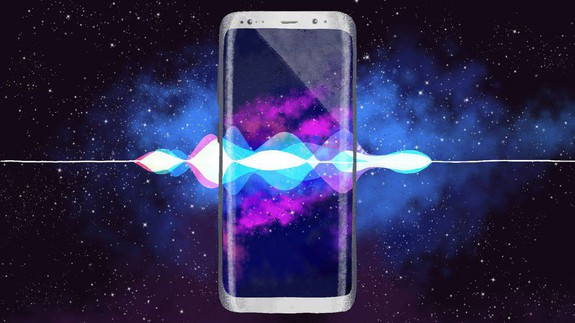 It appears that asking your phone assistant for your bank account will soon be a reality.

Bixby — which is shipped with the Samsung Galaxy S8 — can make financial transactions by voice command via Samsung Pay and Samsung Pass, Samsung’s answer to Touch ID.

SEE ALSO: You can now buy stuff without even having to leave Telegram

It’s a concept that’s similar to the partnership Amazon made with Virginia-based Capital One — where Capital One customers could be able to check their account balances, recent transactions, and even pay bills just by speaking to Alexa. Read more…