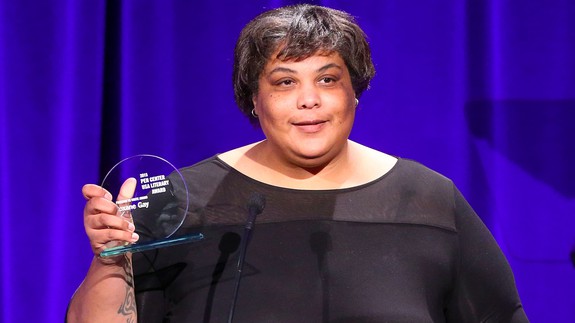 As authors do when they’re about to release a book, Roxane Gay has been out doing press around the world in anticipation of her newest memoir, Hunger, which follows 2014’s Bad Feminist.

What she didn’t anticipate is Australian women’s website Mamamia publishing what appeared to be her private requests, breaching confidentiality.

These “dozens of exchanges” were used to help paint the scene in the No Filter podcast, which Gay appeared on with the site’s founder, Mia Freedman.

How Mamamia would “accommodate” Gay for her interview is discussed in the episode’s prologue and the article about the podcast, which has since been deleted. And guess what, it’s pretty awful. Read more…