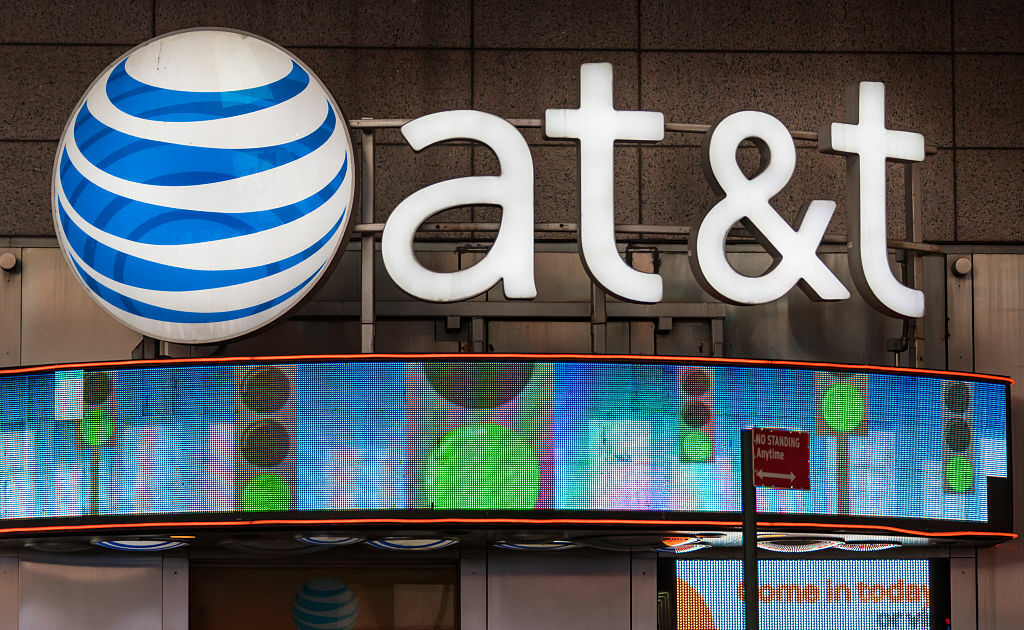 If your home internet is too slow, AT&T’s got a new solution that could be like putting a jet engine on a bicycle.

The telecom giant announced on Monday that its first multi-gig fiber internet service would start rolling out immediately. They’ll serve a little more than five million people scattered across parts of 70 metro areas in the United States, a comprehensive list of which can be found on AT&T’s website. Cleveland, Dallas, Memphis, and Atlanta are just a few of the cities listed, though availability could vary by neighborhood. Prospective customers should check first.

You’ll also need a WiFi 6-compatible router to get the most out of it. Those are gradually becoming more widely available and affordable, though they’re still a little pricey.

WiFi 6 is coming. Here’s what you need to know

Put simply, multi-gig fiber internet is ultra-fast internet pushed through fiber-optic cables that, in AT&T’s case, can reach speeds of 2Gbps (gigabits per second) or 5Gbps, depending on which service you pay for. Speaking of which, AT&T is packaging these with a self-proclaimed “straightforward” price structure that doesn’t include contracts, equipment fees, or annual price increases. The 2Gbps option is $110 per month and the 5Gbps one is $180.

Both come with a complementary HBO Max subscription, should you need one.

If these services do indeed provide the speeds they claim to provide, there could be some major advantages beyond just downloading and streaming faster. AT&T claims the speeds are symmetrical, meaning upload speeds will be just as fast as download speeds. Normally, upload speeds are much lower, which can make things like, well, uploading files a pain. Beyond that, more bandwidth means more devices can connect to a network without causing congestion.

In a phone call with Mashable, AT&T Broadband executive VP Rick Welday emphasized that particular boon as something people can look forward to if they happen to have access to multi-gig fiber.

“There appears to be a liberation, a freedom, that a cohort of consumers are seeking, to know that how many devices they have, no matter how much bandwidth they consume…they are not worried about any of that not working properly,” Welday said.

“Access” is going to be the key word going forward. AT&T says it wants to have fiber serving 30 million people by 2025, which isn’t a small amount but does pale in comparison to the 77 million Americans with no adequate home internet at all. It’s obviously not on one provider to fix that problem, but with these impressive advancements in home internet tech, it’s worth remembering the people who might not see the benefits.

Still, 5Gbps home internet is a doozy. If you happen to qualify for it, just go nuts downloading gigantic files that you don’t even plan on using.