Asus’ Blue Cave router has a gaping hole in it, but manages to look pretty sweet 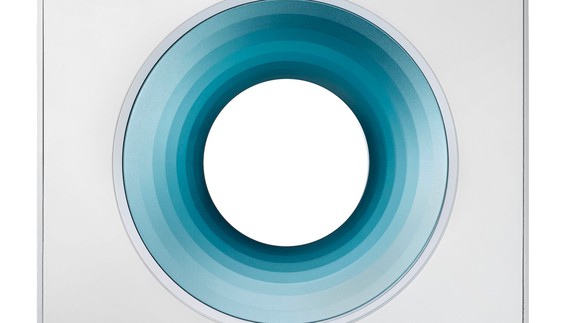 There’s really no way you could miss the huge blue hole in the centre of Asus’ new router.

But there’s more to the hole than pure aesthetic design.

Speaking to Mashable on the showfloor of the Computex technology show, an Asus spokesman explained that the antennas of the device are built into the roof, so you’ll no longer have those ugly rods sticking out of your router.

The hole is meant to separate the antennas from the motherboard, which sits at the bottom of the router.  Read more…