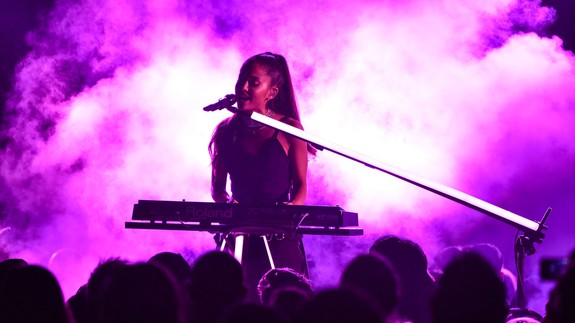 Only a few hours after an explosion rocked her concert in Manchester, England, Grande reached out to fans with a heartfelt message on Twitter.

Here’s her tweet, sent out just before 4 a.m. local time in Manchester:

broken
from the bottom of my heart, i am so so sorry. i don’t have words.

The blast killed at least 19 people and injured around 50 others as the show was ending.

Many of her peers tweeted messages of support after news of the explosion spread, and plenty of people used social media to help house and connect people affected by the blast.  Read more…