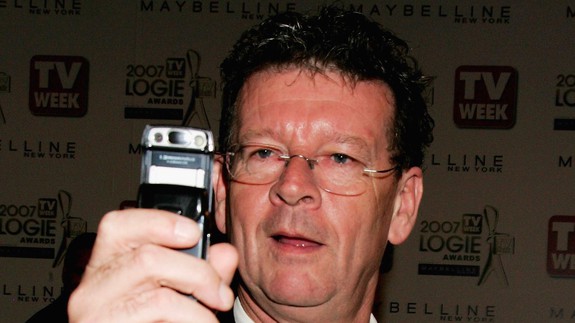 It was meant to be a light-hearted bit of cross promotion.

Wang’s podcast, It’s Not A Race, is also published on the ABC and deals with contemporary race issues in Australia.

This and other questions Red Symons asked me
Listen: https://t.co/aS4Lmtn3hs pic.twitter.com/4oZq5QeWdj