Apple’s ‘Planet of the Apps’ totally gets kids are just a speed bump on the road to will.i.am 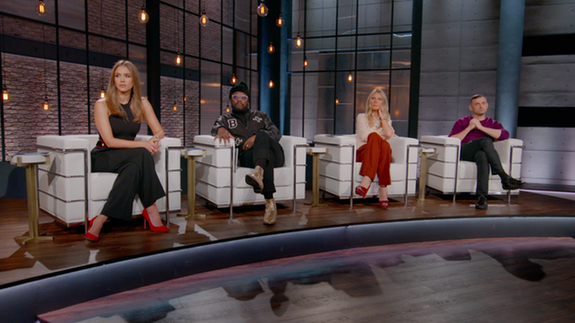 You see, and we know this might be hard for someone as young as yourself to understand, your father is never around these days because he’s too busy taking risks to impress will.i.am.

What’s that you say? You’re confused?

I’ll back up a bit. You probably know this part already, but your dad is starring in a new reality television show produced by Apple. Pretty cool, right? It’s called Planet of the Apps, and it gives app developers like your father a chance to pitch their idea to a panel of four judges with the hope of eventually getting funded.  Read more…