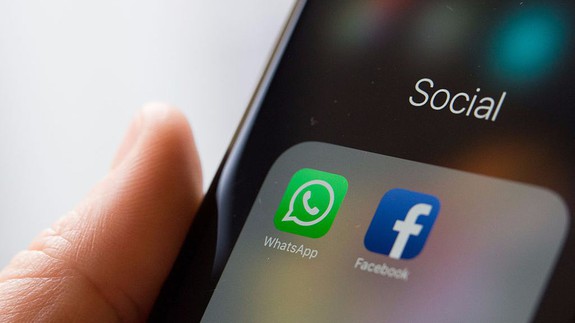 Whether you realized it or not, Facebook and Twitter have long had a special place in the iOS ecosystem.

That, dear readers, is about to change.

SEE ALSO: Everything you need to know about macOS High Sierra

According to Axios, Apple will do away with the ability to directly sign into the two social media platforms from iOS in the forthcoming iOS 11.

End of an era pic.twitter.com/YL9fNt38xA

What does this mean? Currently, iOS apps can access the identities of connected Twitter and Facebook accounts if the user has signed into those accounts via the phone’s Settings’ section. This makes using some other apps a more seamless experience, as users don’t have to manually log into Facebook or Twitter on each and every app that relies upon access to those accounts.  Read more…