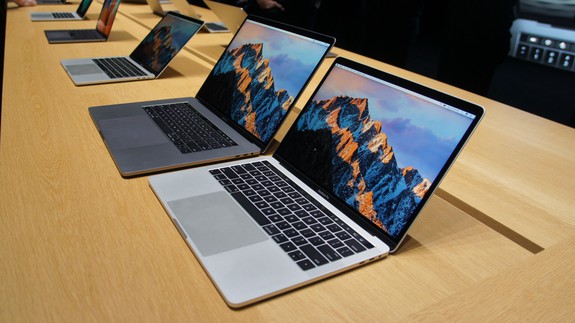 Fans complained about poor battery life (before the issue was fixed), the annoying new #donglelife, the flatter keyboard, outdated specs (compared to Windows 10 laptops), and the Touch Bar.

They boast up to 50 percent faster storage.

Aside from the much-needed performance bump, everything else about the MacBook Pros is the same. The refreshed aluminum design, flatter keyboard, massive trackpad, and Retina displays are identical the predecessors. Read more…