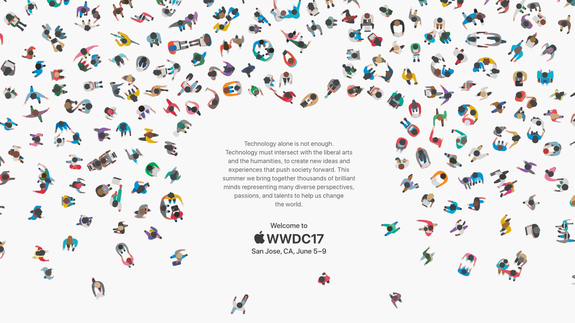 Here we go! We already told you to mark your calendars for June 5-9 for Apple’s Worldwide Developer Conference (WWDC) and now you can set your clocks.

Apple sent out press invites to its 28th annual WWDC keynote on Tuesday. The show will kick off at 10 a.m. PT at the McEnery Convention Center in San Jose, California.

WWDC is expected to a big one this year. Not only are we expecting to see new versions of Apple’s iOS and macOS, watchOS and tvOS, we may also hear more about Apple’s push into original video and expansion with Apple Music. Read more…