Apple officially joined the self-driving car race. Here’s a look at the road ahead. 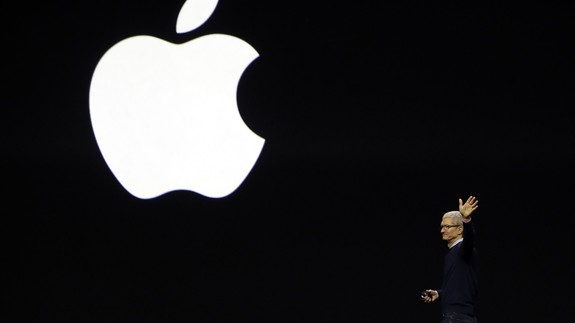 Tim Cook finally acknowledged one of the most poorly kept secrets in the tech industry: Apple is working to develop self-driving car technology.

Cook’s comments clarified that Apple is working on something in the autonomous space — but that’s it. He gave no more details about the project than what we could infer from the evidence that has been mounting since late last year through document leaks about the “Apple Autonomous System,” regulatory filings, and a reported sighting of a Lexus SUV toting self-driving sensors driving near the company’s offices in California.

Self-driving car development is one of the hottest trends in both the automotive and tech industries. The biggest companies in the world are busy launching projects, announcing partnerships, and spending massive amounts of money to develop the first viable autonomous platform. Apple was one of the last major names without any public skin in the game, so its official entry, no matter how ambiguous, is a big deal.  Read more…