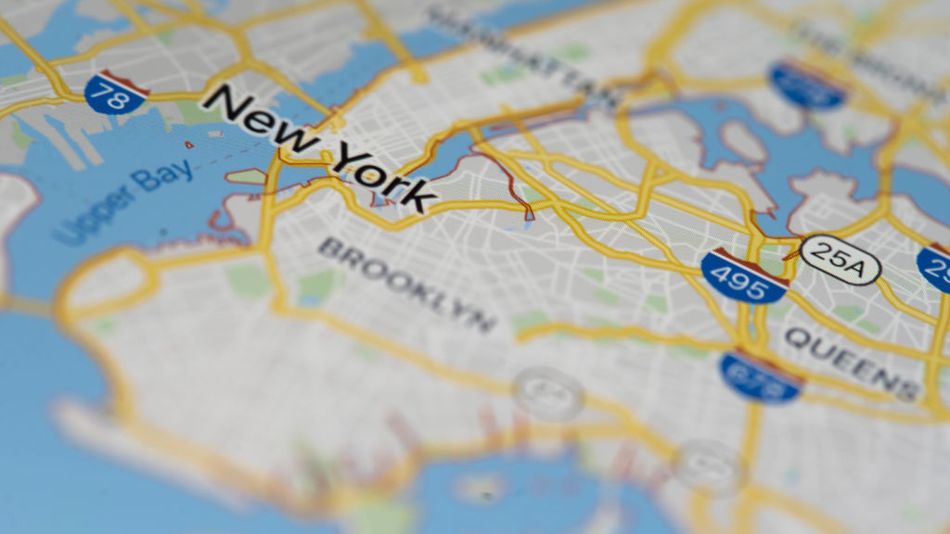 Apple Maps on iOS is becoming a bit like Waze.

The new iOS 14.5 beta (via MacRumors) has a new Apple Maps feature, allowing users to report incidents on the road such as accidents, hazards, and speed checks.

The new feature is located in the swipe up menu on Maps, under “Report.” MacRumors notes that tapping on one of the incident icons flags your location immediately without an additional confirmation prompt, so the feature should be used with caution.

Another way to invoke the feature is to say “Hey Siri, there’s an accident.” And MacRumors says, via a comment on the site’s forums, that the feature also shows up on the CarPlay screen if in use.  Read more…