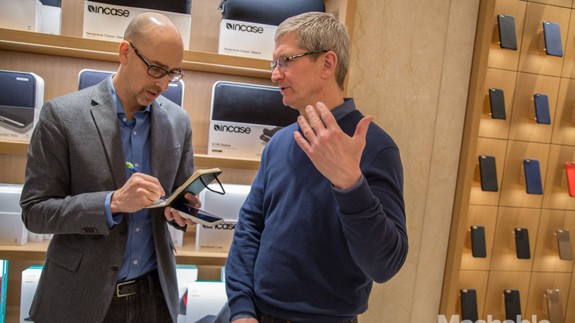 Welcome to Apple College. School is in session.

Everyone I know has a mobile app idea. I even have a few, but little idea of how to build an iPhone app.

Last year, I tried learning code with Apple’s Swift Playgrounds iPad app. It schooled me in the basics of Swift, the new programming language Apple unveiled three years ago, while entertaining me with an adorable on-screen code buddy. I liked it, but also had trouble seeing the path from my training (which, to be fair, I never completed) to building a Swift-based mobile iOS app. Swift Playgrounds also launched at the same time as Apple’s K-12 Everybody Can Code educational curriculum materials.  Read more…