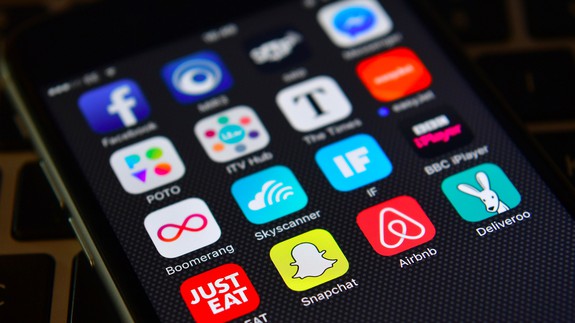 Apple is changing course in how it treats tips collected within apps in what may end up being a mixed bag for developers and digital creators.

The company just updated its App Store terms so that tipping with in-app currencies now falls under the same category as in-app purchases, of which Apple takes a 30 percent cut. Some apps give users the option of buying digital goods that can then be given to other users, who can then redeem the goods for cash.

This kind of tipping has emerged as a popular way to sidestep platforms that take a cut of revenue, which usually comes in the form of ads. It’s particularly popular on some of China’s biggest video platforms, which have embraced the feature with built in tools for stars to pull in extra donations or charge for specific types of performances.   Read more…