Apple Card being investigated by regulators for gender bias 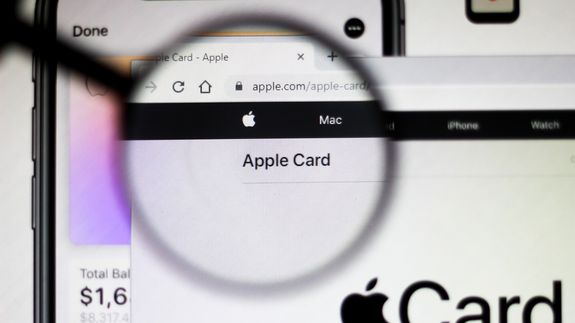 Apple’s tech-oriented credit card is at the heart of a new investigation into alleged gender discrimination.

New York state regulators have announced an investigation into Goldman Sachs, the bank that issues the Apple Card, after a series of viral tweets from a consumer who shared the vastly different credit limits that were issued to him and his wife when they both applied for the card.

“The department will be conducting an investigation to determine whether New York law was violated and ensure all consumers are treated equally regardless of sex,” said a spokesman for the New York Department of Financial Services in a statement provided to Bloomberg. Read more…