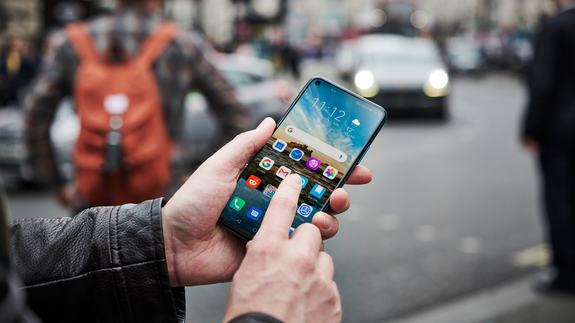 Android users need to exercise some caution when downloading apps on the Google Play store.

The apps, which have been removed from the Google Play store after Trend Micro shared its findings with Google, would push out screen-covering, unskippable ads over the phone’s home screen, which is so obnoxious.

Not only that, if you realized the app was serving up these ads and didn’t want it on your phone anymore, you’d have a hard time deleting it. After being downloaded, the apps would wait 30 minutes then create a shortcut of the app on the home screen and hide the real icon, so when you tried to delete it, it would just delete the shortcut and not the app itself. Devious. Read more…