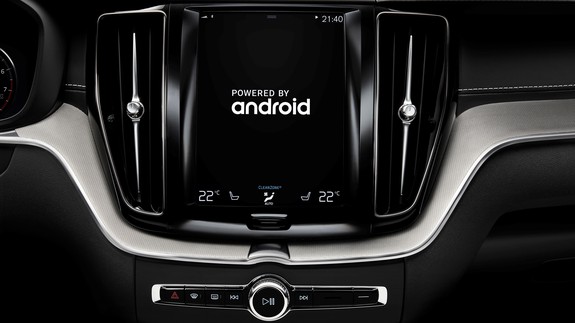 Android is coming to your car — and you won’t even need to bring your phone along for the ride.

A year after Google teased the experience, Android-powered car infotainment systems are much closer to reality. Full Android integration is a step beyond Android Auto, where users can project car-specific versions of apps (like Maps) to a dashboard running some other software; now Android powers the entire system.

The first two carmakers to show off Android-powered cars are Audi and Volvo, and at least one of concept vehicle — Audi’s flashy R8 sport — will be on display at this week’s Google I/O developers conference. Read more…