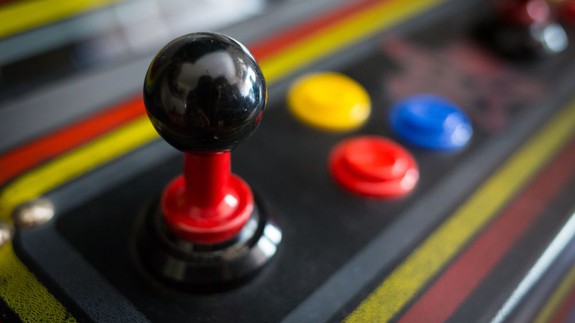 Ms. Pac-Man was supposed to be the more difficult arcade game. But now it’s been laid low — like chess, Go, and poker before it — by artificial intelligence.

Researchers with deep learning company Maluuba, which Microsoft acquired earlier this year, decided to tackle the deceptively simple arcade game after developing an unusual AI algorithm that uses a team of intelligent agents overseen by a manager agent to play Ms. Pac-Man. Those agents broke the game down into tasks and sub-tasks and were rewarded (or reinforced) for pursuing those tasks.

For example, some agents were charged with finding specific Ms. Pac-Man game pellets, while others were told to avoid ghosts at all costs. The manager agent would then analyze how the agents approached each task and the intensity they applied to them to decide which paths were, in fact, the best. Individual agents had their own reward functions and the manager would prioritize tasks that were more important. In other words, tasks like avoiding ghosts (which kill on touch in the game) were prioritized over other tasks. Read more…