Amid White House silence, Trump tweets are all we have — that’s a huge problem 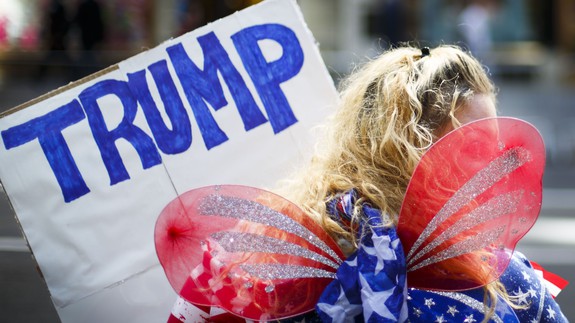 That’s the general reasoning for why President Donald Trump’s most common public statements shouldn’t be seized upon by the media, politicians, or just about anybody aside from his loyal bot army.

It’s perfectly fine reasoning. Trump’s Twitter feed has remained a stream-of-conscious barrage of nonsense for years. That only increased during his presidential campaign. The tweets made news (most people agreed), but should be viewed with a sense of detachment. These weren’t his actual sentiments, just something to rile up the troops.  Read more…