Americans have started to ditch their cars for Uber and Lyft 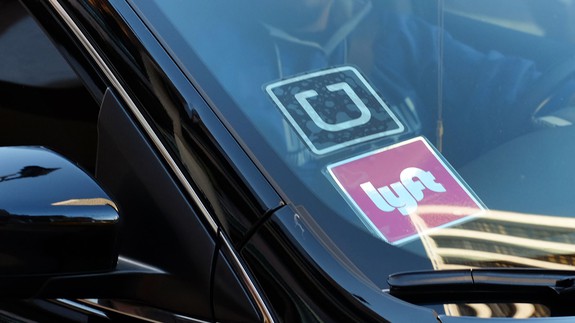 Private car ownership in the United States is still holding strong as the dominant form of transportation, but the base of that paradigm is starting to crack.

Americans are beginning to trade in their private cars and depending on ride hailing apps to get around, according to a new Reuters/Ipsos opinion poll.

Nearly a quarter of US adults sold or traded in a car over the last year, and almost 10 percent of that group didn’t replace their vehicle with a new one to get around. Instead, they opted to depend on ride hailing apps like Uber and Lyft as their go-to mode of car transportation, bucking the norm of private car ownership.  Read more…