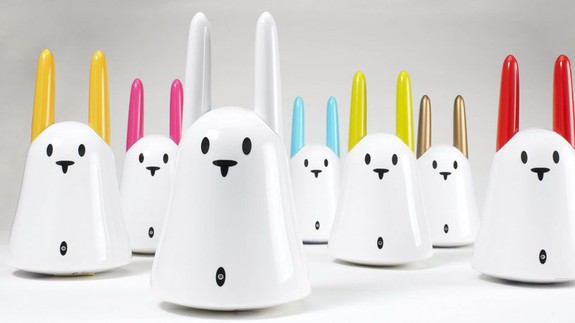 Here’s a steaming hot take for you: With the Echo Show, Amazon is playing Apple’s game by taking something that has existed in many forms before and owning it as though it’s an original idea.

That’s right, the groundbreaking device that Amazon just dropped on everyone has been around for almost two decades, in various forms. It was just waiting for the emergence of high-speed wireless internet and the right software agent paired with a an online ecosystem to make it all a viable reality.

SEE ALSO: Amazon wants to see into your bedroom, and that should worry you

No one would blame you if you didn’t know that these arcane devices ever existed. They were mostly aspirational, too-early attempts to pull of what Amazon is now uniquely equipped to do: provide a genuinely useful, easy-to-use internet appliance.  Read more…