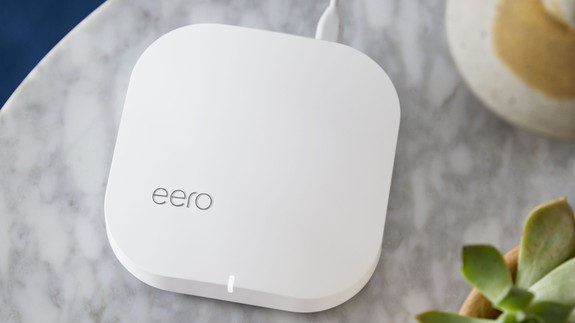 The e-commerce giant is acquiring Eero, maker of the popular routers and mesh WiFi system of the same name.

Eero’s app-enabled routers are designed to be easier to set up than traditional routers. The company also sells range-extending WiFi beacons to help eliminate patchy coverage. Together, its routers and beacons make a mesh network the company says is more reliable than what you get with a traditional router.

Terms of the deal were not disclosed. Eero, which was founded in 2015, has raised $90 million in funding, according to Crunchbase. The startup laid off 30 employees last year, TechCrunch reported. Read more…