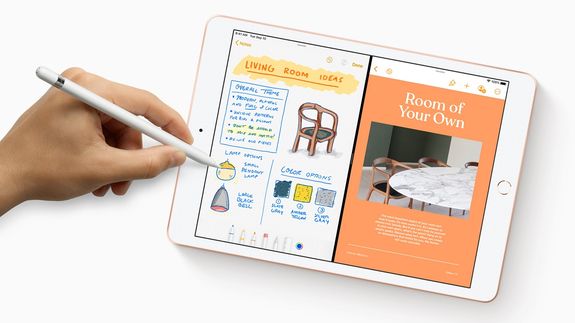 The internet has likely already informed you that Apple released an updated version of the classic iPad and the next series of the Apple Watch at its iPhone Event on Sept. 10.

What you may not have heard is that the new iPad, which has only been available for pre-order for a few days, is already on sale at Amazon (because Amazon has absolutely no chill). Though it’s only a $30 discount, $399.99 sounds much nicer than the $429.99 that Apple’s site is offering. Plus, that $30 can be put toward the Apple Smart Keyboad or first gen Apple Pencil — two of the sweet upgrades for the new iPad. Read more…