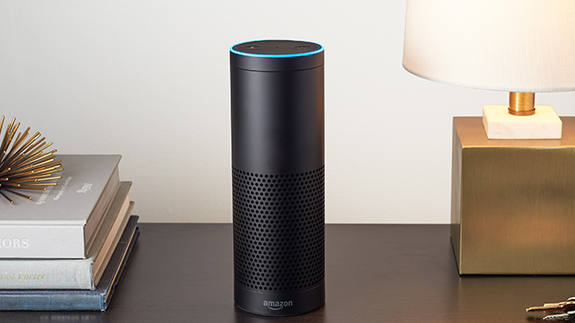 The promotion is valid until the end of Monday, ET time.

SEE ALSO: Get ready to see a bunch of Amazon Echo clones

The discounted price is especially interesting as it brings the Echo down to the same level as the competing Google Home, which costs $129.

Amazon Echo comes with a solid speaker and Amazon’s digital assistant, Alexa, whose array of skills is constantly being increased through software updates.

One thing Echo doesn’t have, though, is a screen. In May, Amazon debuted the Echo Show, a smart speaker with a built-in seven inch screen that comes out later this month. At $229.99, the Show is quite a bit of a bump, price-wise, so if you don’t absolutely need the screen or the camera, grabbing the discounted Echo now is probably a better option.  Read more…