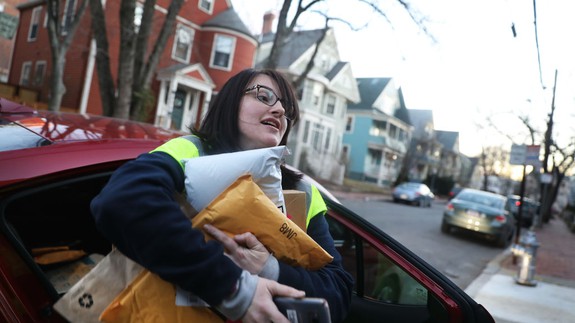 Instacart heard the cries of an angered internet and took action. Amazon and DoorDash, on the other hand, seem content to dig in.

It was online anger that led Instacart to change its policy on tips, which were previously used to pay the base wages of the company’s gig-economy delivery workers. As anyone who has ever worked in a service industry will tell you, tips are additive; it’s money you’re paid on top of your base wage.

“Tips should always be separate from Instacart’s contribution to shopper compensation,” Instacart CEO Apoorva Mehta wrote in an email to employees.  Read more…