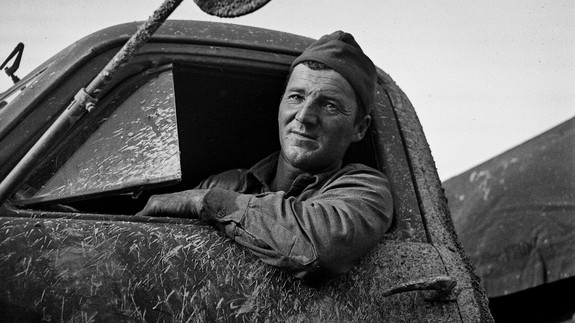 In the summer of 1941, Nazi Germany reneged on its non-aggression pact with the USSR and initiated an invasion of the Soviet Union.

Without a military toehold in western Europe, the Allies recognized the need to make the Eastern Front as bloody and costly for the Germans as possible — which meant keeping the Soviet forces well-supplied.

In August, Britain and the USSR invaded Iran, overthrowing Reza Shah Pahlavi and installing his son as leader. In addition to providing a rallying point for thousands of Polish refugees, the occupation secured a critical supply route which became known as the Persian Corridor. Read more…